Why Premier Specialists’ Medical Centre Should Be Avoided 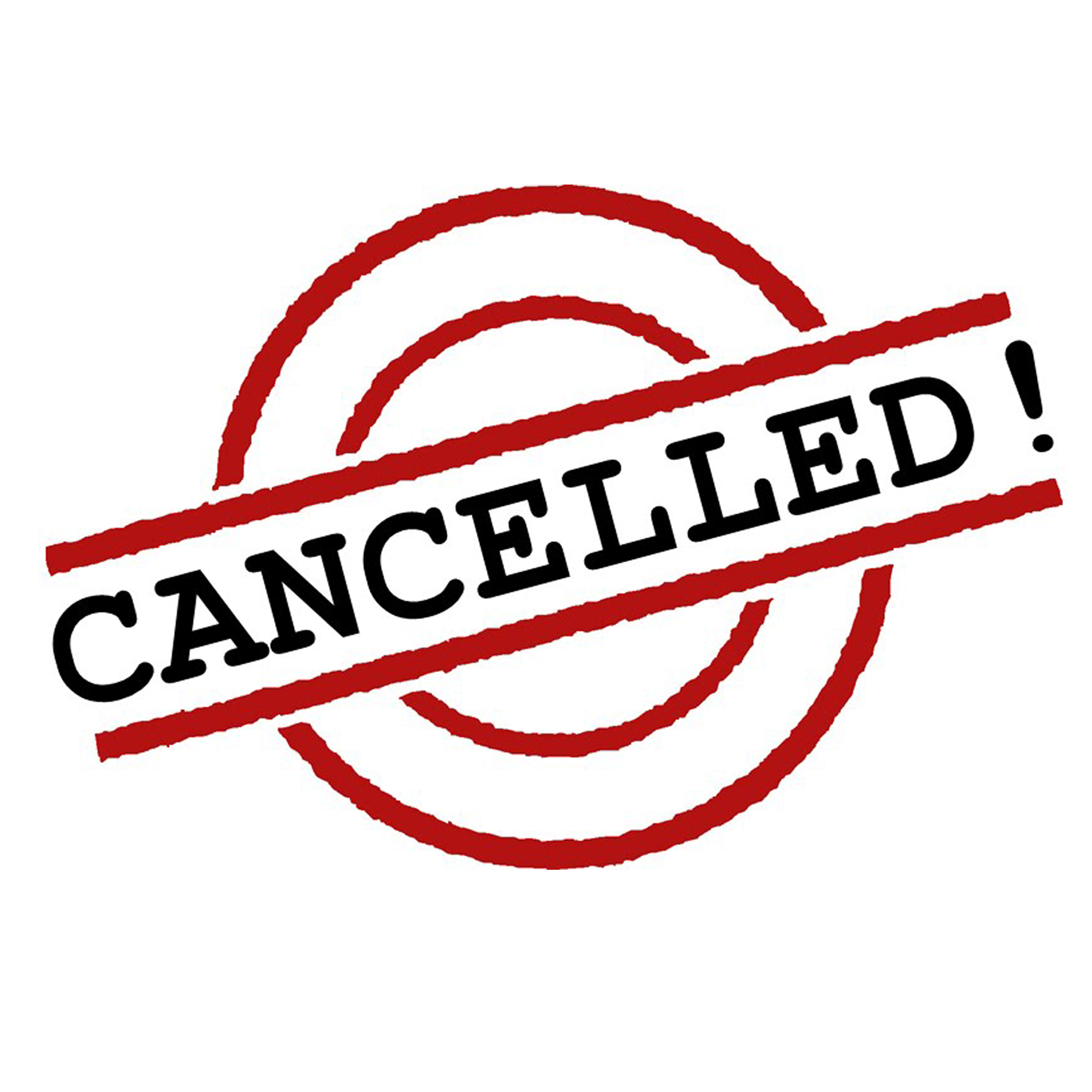 I sat scrolling through the Instagram page of someone I admire a lot. There is always some sort of bling, some pretty picture, some positive page that gets me by the day. Some days ago, she made a post about yet another pretty lady, but as I glanced through her picture in admiration, I was taken aback by the post underneath the picture. The lady in the picture, Peju Ugboma, had just died of surgery complications, the caption read.  I shook my head, in pity and sadness over how someone with so much vigour had her life cut short in her prime, but then, death has never been a respecter of time.

Days later, I saw yet another post with the same picture and on the same Instagram handle; this time with the full gist of the cause of her death. Peju died on Sunday, the 25th of April, as a result of internal bleeding in Evercare Hospital, Lekki, although the fibroid operation was carried out in Premier Specialists’ Medical Centre, Victoria Island. According to an autopsy carried out on her, she died of bleeding, as a result of a fibroid surgery gone bad.

For me, it was the theatrics, the fact that the hospital was almost unwilling to release her medical reports for autopsy, possibly trying to cover up their tracks.  I mean, the family was already dealing with an irrevocable loss of losing their Peju, and sadly, two little princesses will never get to see their mother’s face again but to deny them of vital information to seek closure, is certainly a huge blow.

Of course, large sums of money were paid since Premier Specialists’ Medical Centre is actually expensive. A deposit of two million naira had to be made before she was treated, but the fact that despite the huge payments made and life was lost is bewildering.  Usually, careless deaths like this occur as a result of funds deficit but clearly, Peju is from a wealthy family. This makes me wonder about the fate of the Nigerian elites that can afford to foot the bills.  There is no guarantee that with money, your life or your health is assured.

Perhaps another blunder, one that cannot be corrected, is the realization that Premier Specialists’ Medical Centre was eventually made aware of Peju’s internal bleeding, but some proud doctors whose egos were not about to be bruised refused to do anything, even if it meant taking notes from counterparts in the United Kingdom. Personally, I think cooling off in jail and revoking the medical licenses of Doctors Renner, Asemota and Oshinowo should be the least of their punishments.

I am almost tempted to add that they face the same lot as Peju. I mean, what you don’t know, you don’t know. Why refuse to seek help, to the detriment of a life? But for the independent autopsy carried out at the request of the family, Premier Specialists’ Medical Centre would have given a false cause of death, as it was reported that the hospital might have tampered with, or altered Peju’s medical report.  You can imagine if they had actually carried out the autopsy.

I am not related to Peju in any way, but I can’t even imagine being in the shoes of her family members. There have been many reported cases of death that could have been avoided, but usually, they are caused by quack doctors. Doctors Renner, Asemota and Oshinowo are said to have been well-read and grounded in the medical field, although the type of medicine they studied may be questionable.

Let it be on the records that Peju Ugboma walked unaided, and without any underlying medical condition, into Premier Specialists’ Medical Centre, Victoria Island, and came out dead for no explainable reason. Should Premier Specialists’ Medical Centre be avoided by all means? You be the judge. Today it is Peju. Tomorrow, it just might be you or me.

DeCritic is a copywriting agency and critics that critiques brands. Contact us for your brand review. contact@decritic.com