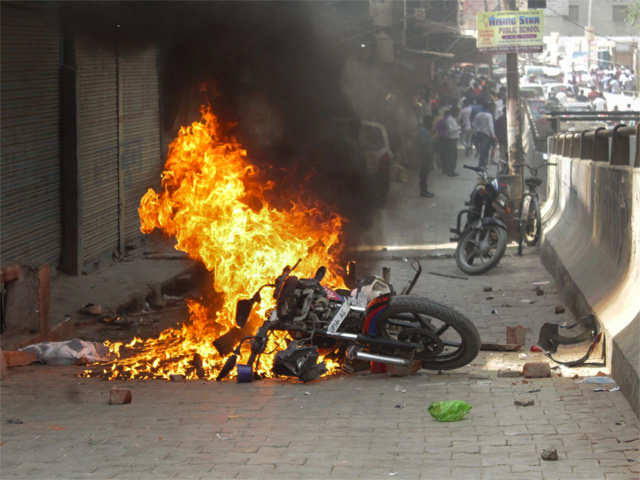 Lagos Okada-KekeNapep Ban: The Truth. Now let us consider the rationality of the ban excuses:

Why a sudden, stringent and destabilizing law would be passed without a ready back up plan is beyond me. Thousands stripped of their source of livelihood without any contingency plan. How about the Government provide a good road network with tagged lanes for Okadas, cars, buses and trucks? The entire masses and the Okada and Napep association should actually match down in peace to the house of assembly. This is a legal way to change an unjust law. The reckless disregard for democracy in a democracy should stop.