The Neglect of the Male-Child and The Rise of Feminism 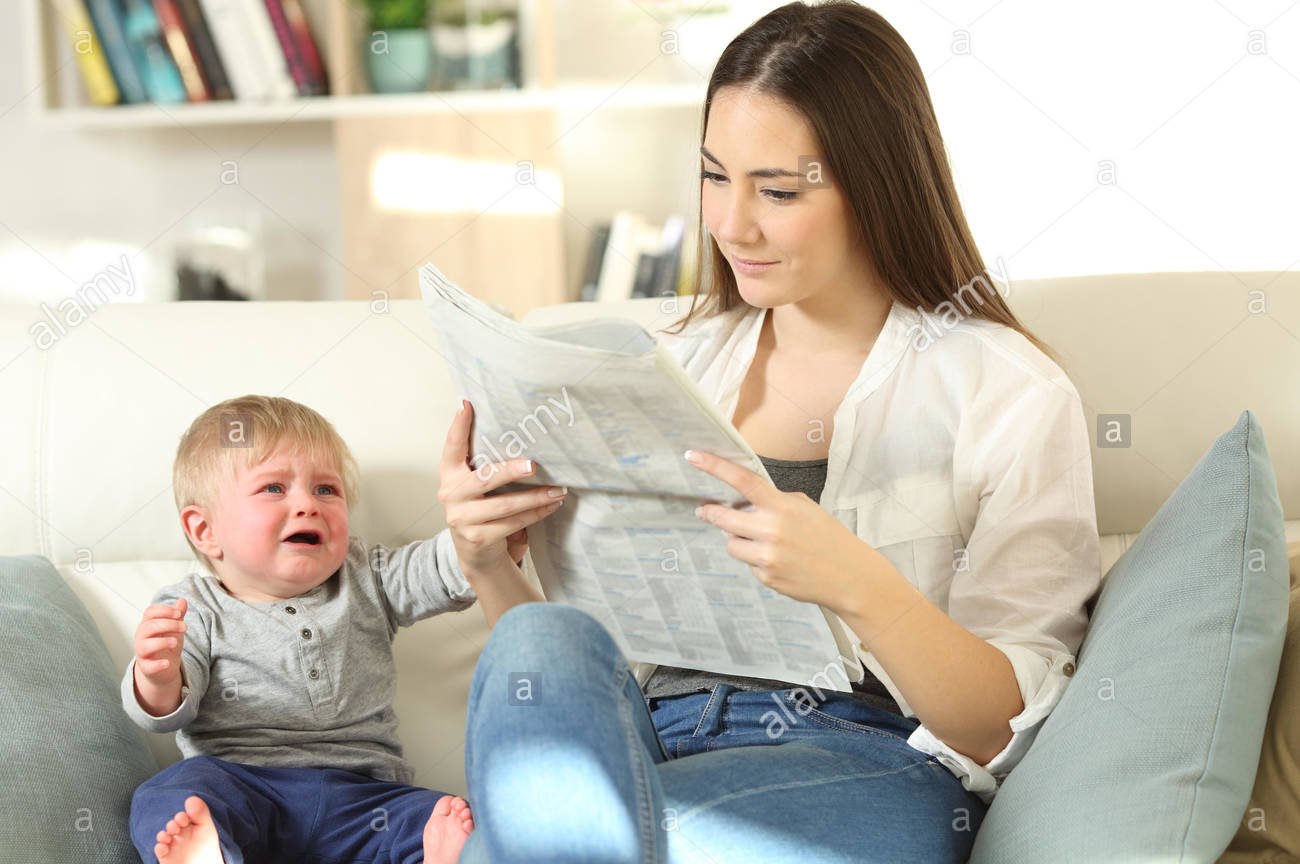 I was recently in a conference that focused on attaining gender equality in the workplace. The two female leading speakers with somewhat overzealous strong views on feminism refused to partake in the discourse because two men were also on that panel and according to the women, men cannot relate to the clamour for feminism. Have you witnessed the subtle care shown by some feminist to their male children? A problem is erupting like a thief in the night, and like coronavirus, we are unprepared for it. 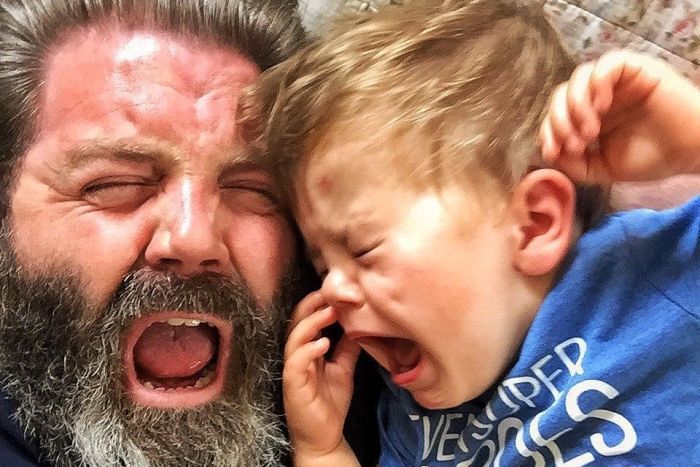 The Neglect of The Male-Child and The Rise of Feminism

The challenge of modern-day feminism is not necessarily the radical defence of equality in all fronts; it is gone beyond that. It is going beyond the board and the balance is threatened. Most of the arguments for feminism are geared towards letting women enjoy the same privileges their male counterparts enjoy.  In other words, men are supposed to embrace feminism, and yet solely saddle the onerous traditional task of being the main provider. Surely, this was not the initial goal of the founding fathers of feminism. I call it ‘the danger of the female narrative’. The story has changed to the woman eating her cake and still having it. She can enjoy what her male counterpart enjoys, and where she cannot handle the stress of a supposed male feature, the man must take over.

Oftentimes we have heard the phrase “real men don’t cry”. Growing up, it was chauvinist to see tears fall from the eyes of an ailing male, but we get tons of toilet paper for the woman to wipe her tears. The problem with modern feminism is that the challenges faced by men are ignored, but who will rescue the struggling male? The proliferation of night clubs in notable areas in the world (Nigeria inclusive) is owing to the lack of emotional expression by these men, who turn to liquor as their agony aunt.  The issues bothering men are often relegated to a corner, at the expense of the feminist’s freedom of expression. Caution, we are creating a time bomb! 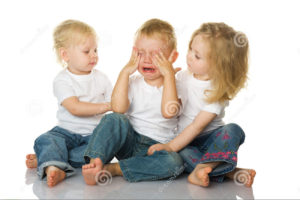 The primary aim for feminism was to empower women in attaining the same feats and adopting positive masculinities and empowering womenfolk that was erstwhile seen as just a subject or property in the grand scheme of development.  But in recent times, there has been a shift from this objective to expositing toxic masculinities and portraying men as the Achilles Wheel in the empowerment of the woman. For this reason, the men would always feel threatened, at the very least. Most of the focus of aspiring feminists have shifted from empowering women, to analysing men as the major reason why women cannot attain greatness. There are so many programs and attention for the female child that the male child who is expected to respect feminism is left out. The danger of the single female narrative.

Perhaps the greatest challenge the boychild would encounter as he grows, aside observing the narrative that women are the perpetual victims, is the assumption that it is always rosy for the men, and therefore male issues and needs would always come second. That, in itself, is a sexist belief. In the future, Masculism could erupt.

We must get the narrative right. Feminism should not be centred around making the woman better, rather it should be focused on the understanding that men and women are equals though wired differently, and coming together, they can attain greatness in their desired pursuits. To strike the balance, we will need to draw the male child close and begin that education.