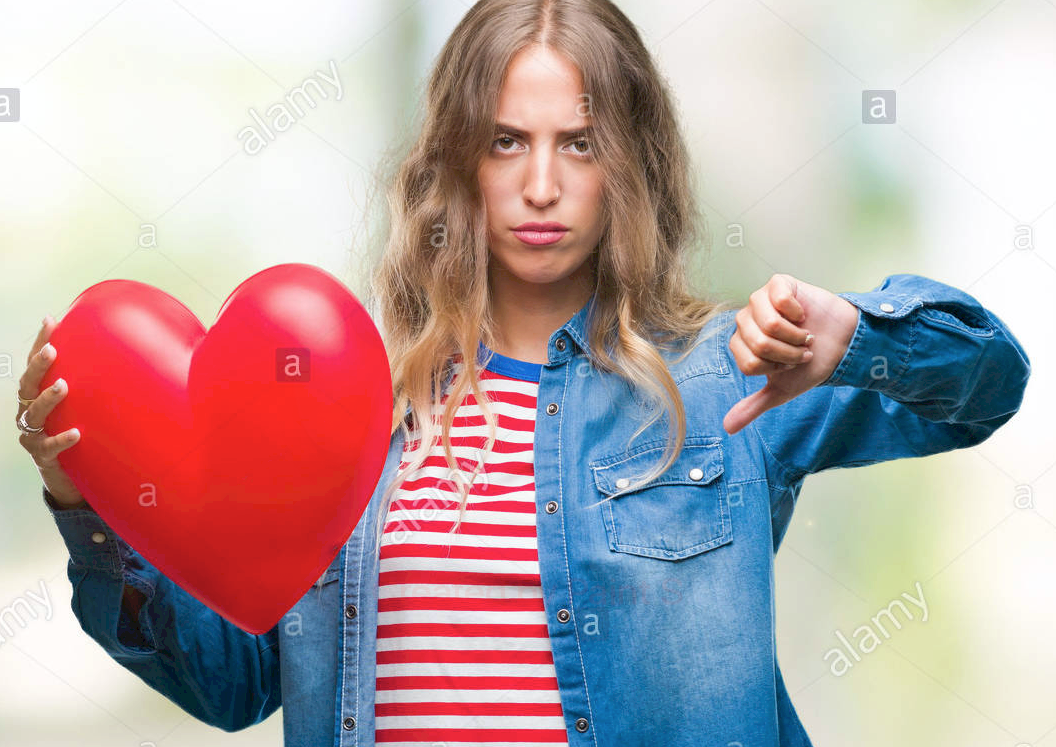 Don’t be judgemental. You too have been there. Changing lovers from time to time and hoping to meet that special someone who will reciprocate that great affection. Yet, when that person comes, you grow weary and become dissatisfied, you begin to see faults. Might you pause to consider – what really is love? Does it exist?

‘He no longer loves me?’, ‘I do not love her’, what are these personas actually saying? They are saying they no longer feel or witness that presence of unconditional affection for that person.  But was that feeling of affection ever-real? No. When one says ‘baby, I love you’, what he/she really is saying is ‘I want to have sex with you’, or ‘I am lonely, I want you to be my companion’ or ‘There is something I need from you’. And when the other party accepts, what that party is really saying is ‘I want you to take care of me’, or ‘I am lonely too, I want you to be my companion’ etc. Both are drawn by an existential reality – interest. But they do not know it. Mind you, interest draws passion, and passion draws affection. So there is an affection alright, but what is denied is what that affection truly is – interest.

The only true unconditional love there is, is the love a parent has for the child, especially that of a mother over her baby. Having taken the same flesh and blood, the child becomes part of the whole, and the parent will die for that child. Sometimes, the child grows to become an arsehole, yet that love never diminishes.

Those who believe in God may say God’s love is unconditional, but can we say God’s love is devoid of interest? Why did God make man? ‘God created us for his glory’ (Isaiah 43:6b-7); ‘The earth is full of his glory – (Isaiah 6:3); even the catholic teaches – ‘God made us, to know him, love him and serve him‘. For those who do not believe in God but in science, whichever theory we decide to take, evolution or big bang, atoms and monads, et al, the world evolved in the pursuit and survival of the interests of these substances/species.

This is why the relationships that last, are those of parties who identify their interests and conflicts early enough and walk into it with a common understanding. For love is the dark envelope by which interest is shrouded and valentine is just much ado about nothing. Love is an appellation given to confuse that one reality – interest. Know this and love and forgiveness is yours to sway. I shall be receiving your strong objections now.