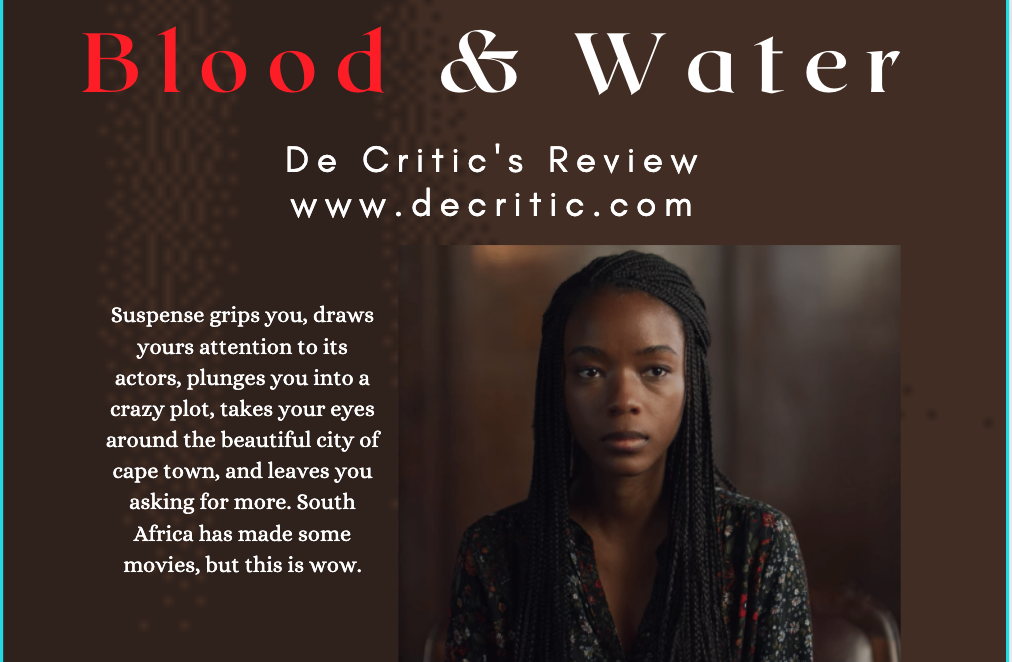 Armchair Critics who never border to sample the raw opinions of consumers of a product while analysing that product, nor take the time to observe the product, may readily dismiss ‘Blood and Water’ before watching it. As always, we have taken our time to observe and analyse this movie that seems to be running on the lips of every movie lover, and here are our findings:

Blood & Water – The writing, the plot

Many have wondered if it is a true-life story, perhaps, cast on the back of South African history of the sort. Nay, it is not. But its inspiration may have something to do with the story of Miché Solomon and a later interview with BBC, or not. In any case, the story differs in many ways from Miché’s original plot. And the wonderful thing about this movie is the decision to capture the teen life of the South African people, just like Emelonye decided to capture the university life of the Nigerian People in ‘Crazy, Lovely, Cool’.

In this movie, Blood and Water, written and directed by award-winning South African filmmaker Nosipho Dumisa, the plot is well synced. Indeed it is a good choice for Netflix as its second African original series. The introduction is intriguing. We never get past an introduction when watching a stupid movie. But this one catches our interest and made us patient to see more. Being in the same school with the sister would have rubbished the idea of Puleng looking for a sister, so the story begins in her old school and created a mess so that she had to move to where the climax would begin. Interestingly, the talks with Wade presents the birthday of Fikile Bhele and how Puleng looks like her. This gives room for Puleng to wonder if Fikile is her sister. And so, the quest to find out begins as other complexities like teens-family issues, jealous school-mates, et al, are introduced to mess things up. Now, that is the life of teens. That is original. 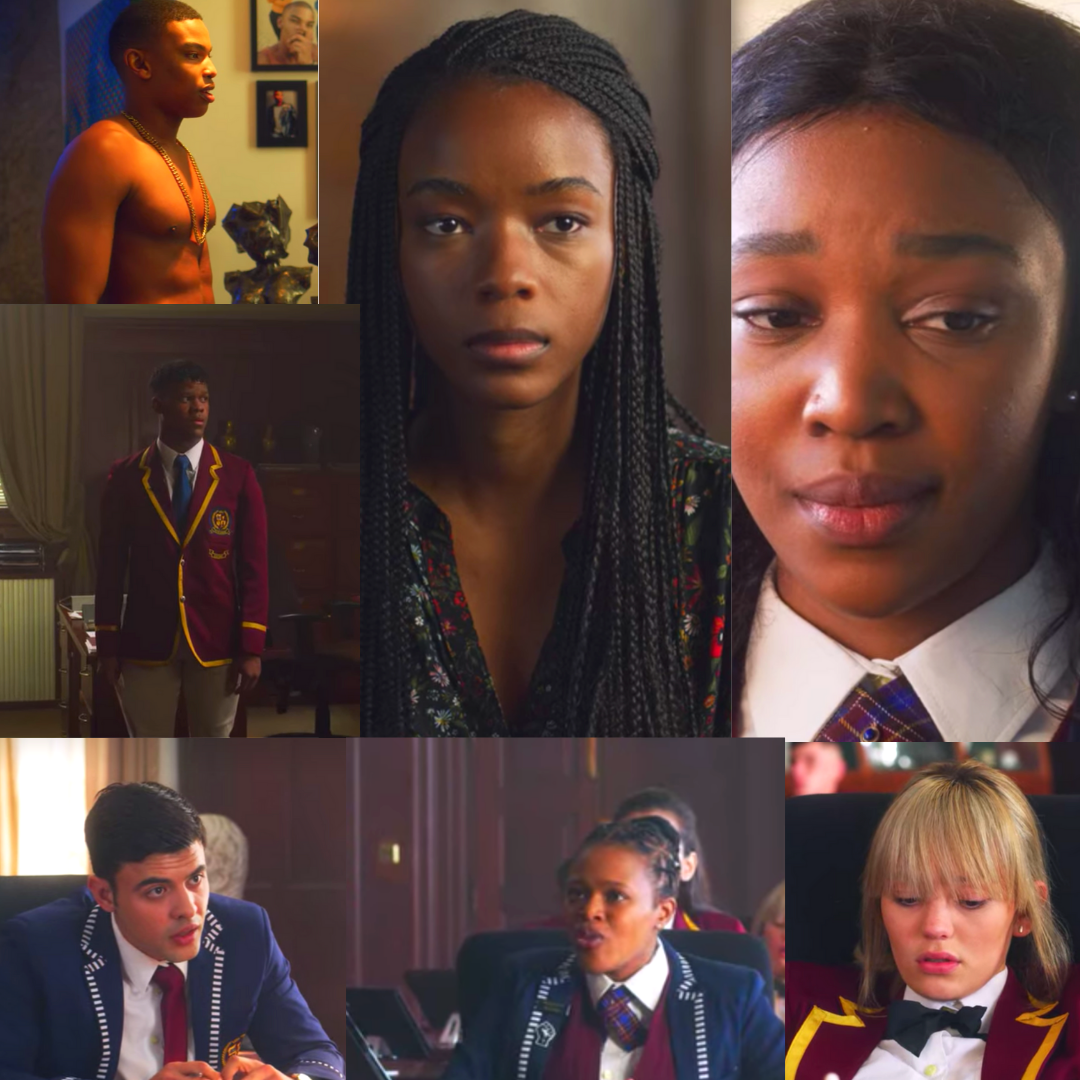 Ama Qamata – Puleng Khumalo, is a wonderful actress. For the first movie, my gosh, Nosipho Dumisa has done an incredible job! Puleng, I prophesy, will rise to be one hell of a star.

But the role played by Puleng is even easier than to play the role of Fikile Bhele, acted by Khosi Ngema. Here is the thing – be a good girl with conscience and yet a misunderstood slay queen, and in a fucked up relationship with a married man? That takes three personalities and Khosi played it with ease. Again, that was her first. Greteli Fincham – Reece Van Rensburg may have acted once before, but her role was exceptionally played. We continue to appreciate Natasha Thahane as Wendy Dlamini, and Arno Greef as Chris Ackerman, both experienced, living up to their names.

Despite the good plot and actors, Blood and Water would have been a mess if these other factors were bad. The directing was exceptional. The cinematography and production designer are on point. I love what the production designer/art director did in the University of Cape Town, amongst other cape town’s beauty. The editing was top-notch. The sound was good but could be better.

So, should you watch it? What the hell are you waiting for! Give the movie a review and comment, below.