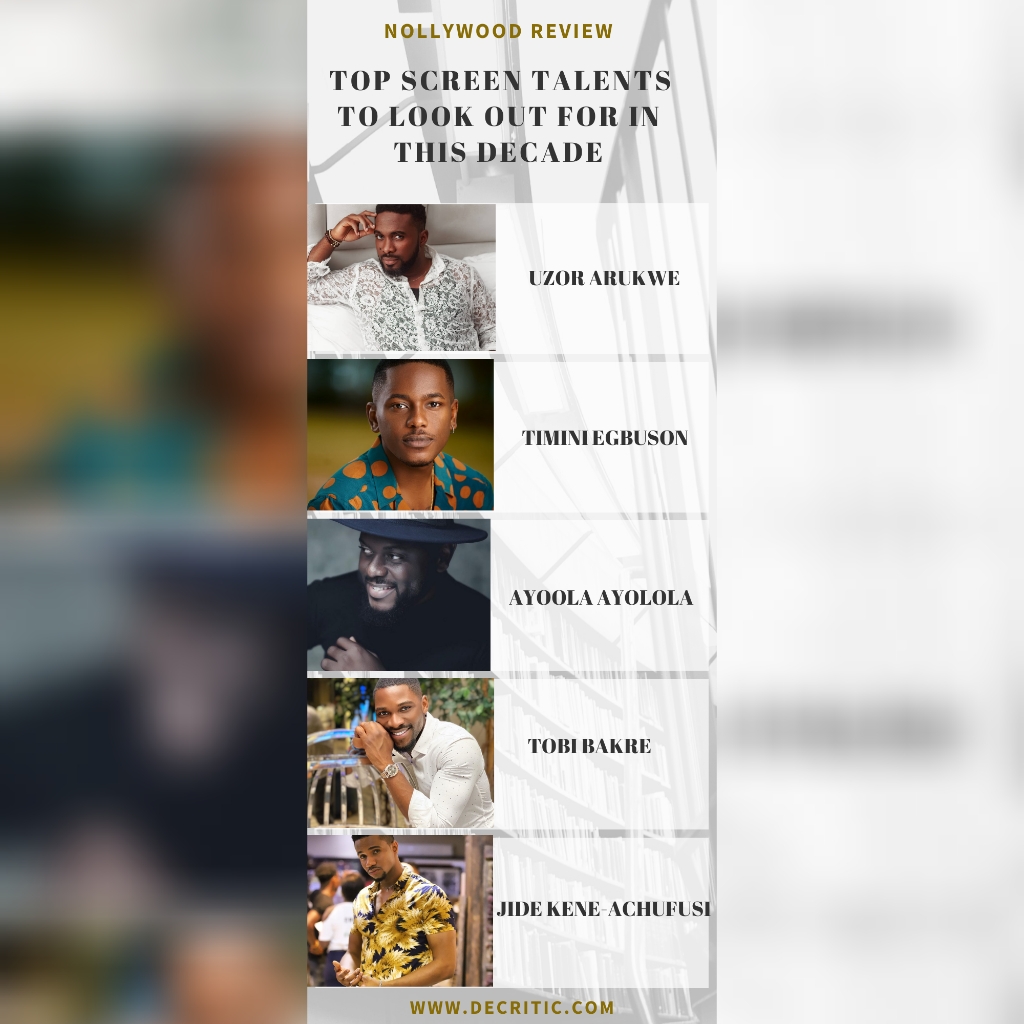 Over the years, Nollywood has grown from what it used to be, to what it is now. From the time of Living in Bondage, Submission, World apart, Blood Sisters, Girls cult; to this age of Living in Bondage: Breaking free, Ratnik, The Set-Up, Wedding Party, Lionheart, Elevator Baby, and more. However, there are some talented actors that are making waves and we are all on a lookout for them. Here is our Top 5. 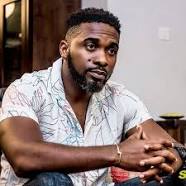 Unapologetically one of the most sort after actors in Nollywood at the moment, Uzor was born on August 6th and he hails from Abia state. The signature spot on his face always give him away and makes it impossible for one to look at him once. Uzor is the clarity of talent, handsome and masculinity. He is popularly known for the role he played in Sergeant Tutu, In-Line, and Countdown; the 2017 movies that brought him to the limelight. Since then, he has featured in lots of movies such as Smash and Size 12 which got him the double best actor nomination in a Comedy (Movie or TV series) at the 2020 Africa Magic Viewers’ Choice Awards (AMVCA),  and lots more. 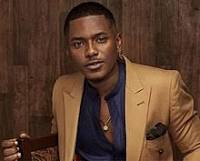 The award-winning Nigerian actor was born on June 10, in Bayelsa State. He is a graduate of psychology from University of Lagos. Timini started his acting career on M-net’s soap opera, Tinsel after which he got a spot in the television series, MTV Shuga where he played Tobi which sealed his arrival in the Industry. Timini also doubles as a presenter. He hosted GT Bank’s Fashion week red carpet alongside Sharon Ooja in 2017 and The Spot, an Ebonylife TV show. Timini Egbuson won the Best Actor in a Drama at the 2020 Africa Magic Viewers’ Choice Awards (AMVCA) for his role in the movie Elevator Baby. The younger brother to notable actress, Dakore Akande has featured in many hits such as Skinny Girl in Transit, The Intern, Elevator baby, Fifty, Isoken, Manhunting with Mum, Something wicked, Another time and more. Timini Egbuson is undauntedly an irresistible face that has graced our screens in the past years and one we would want to see more often in 2020 and beyond.

The talented, black, unarguably handsome Ayoola is a singer and actor whose voice is noted for its peace, and harmony. Ayo was born in Jos, Nigeria and rose to stardom when he won the fifth season of popular TV show, Project Fame West Africa in 2012. Ayoola stole the hearts of many with the exceptional delivery of his character as ‘Mide’ who is a loving and romantic boyfriend in popular web series, ‘Skinny Girl in Transit’. 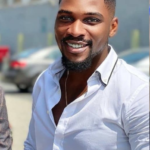 Tobi was born into the family of four children, among which include his older brother, Femi Bakre, and two sisters. He earned his Bachelor’s degree at the University of Lagos where he studied Banking and Finance. After Tobi left the BBN house, he stole the hearts of producers and directors. He has featured in Nollywood hits such as ‘Fix us (2019), Sugar rush (2019), Mokalik (2018), the soap opera -Hustle, Jenifa’s Diary etc.

Tobi lives in Lagos, Nigeria and he is one of the faces that we wish to grace our screens more often in this decade.

Born on 17th of October in Enugu, Jide became a household name in 2019 after he took on a lead role in the sequel to the 1992/1993 classic “Living in Bondage”. He acted as ‘Nnamdi Okeke’ son of ‘Andy Okeke’ in the drama thriller ‘Living in Bondage: Breaking Free’, directed by Ramsey Nouah and produced by Charles Okpaleke. We look forward to seeing more of Swanky JKA in this decade. A star is born!