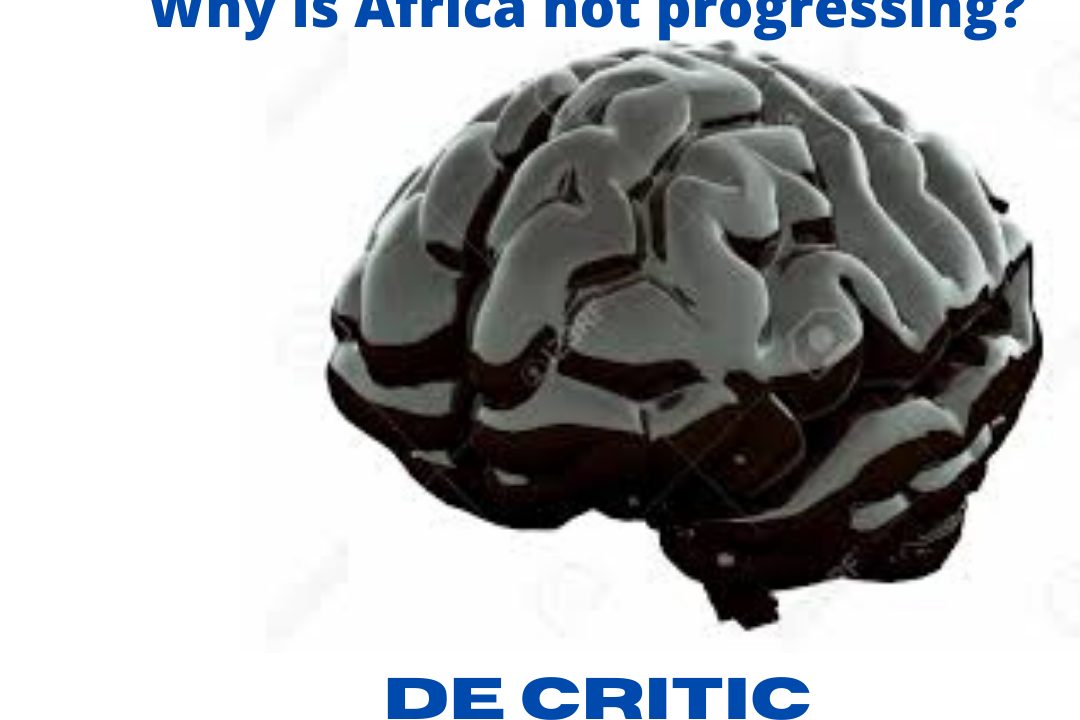 I perceive your hesitation. Yes, I see your quickness to debunk. By the time you finish reading this, you may even label me ‘The Traitor’, the ‘Enemy of his own skin’. Yet, you have wondered in the quiet of your mind – what is wrong with Africa? So, if you can, open your mind like a tabula rasa and join me on this journey to discovering the black mentality and answering the question posed.

A senator makes a post on Twitter about his triumph in court and here is one of the comments with 28 likes: 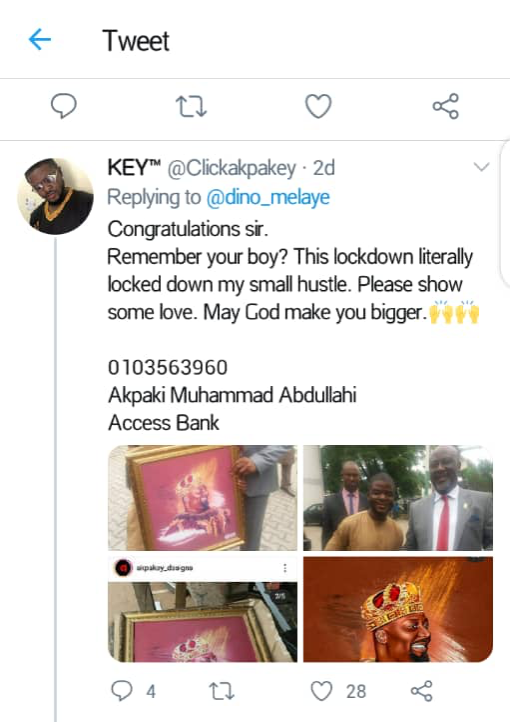 There are similar conversations of family members to the rainmaker? They demand needs and wants as of right and castigate the rainmakers for not caring about his/her family. Don’t get me wrong, the African culture thrives on communality as against singularity, but it is not as of right, but as of free-will and love. Today, almost every rich man from the family runs away from the extended family fearing they will be choked to death. Some are just purely disinterested about the communality culture.

An Eastern Governor offers condolences to a deceased Northern Judge, and here is a comment in response: 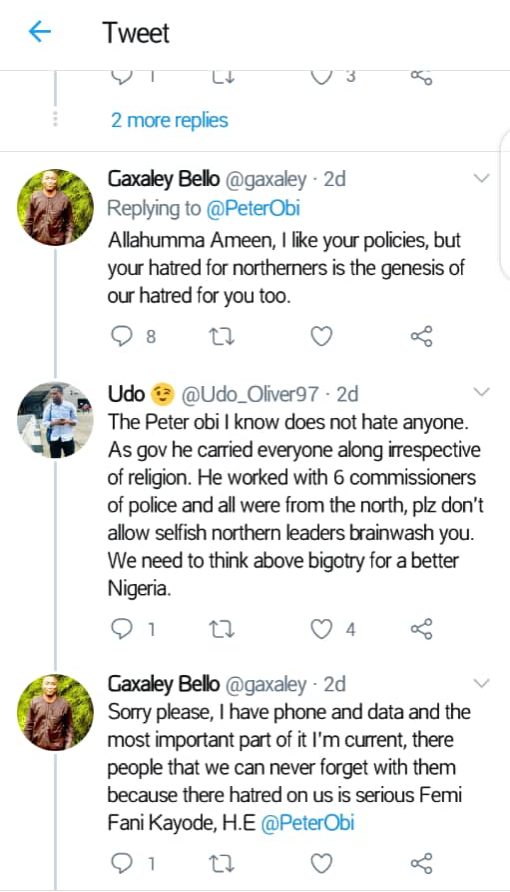 Have you noticed the black mentality in African/Black music? It mostly tells of luxury, sex, drugs and self-praise. Never mind the world they live in filled with corruption, human right abuse, inequality, etc. Modern African musicians don’t consider these issues worth singing about.

Why do you think almost every African leader is accused of corruption, favouritism, abuse of power and inefficiency? Why are African citizens too dormant and too weak to take action against their leaders? For the whites, it is mostly about fighting and lobbying for favourable policies; the rightness or wrongness of an idea.

In the beginning, was the word…

We can decide to focus on the present and try to explain why Nigeria has made no significant progress after 60years of independence – bad roads, no light(power), water-problem at Island, high-level poverty, et cetera, et cetera. We can decide to question why South Africa still suffers from high-level poverty, unspeakable health issues, high-level crimes and embarrassing unemployment and illiteracy rate, et cetera, et cetera. We can decide to pontificate on the causes of pollution, human rights violation, and high-level poverty in Zimbabwe. We can identify similar trends in all African country and even extrapolate to black Americans and anywhere in the world, you find the black community. We can push the matter further and exclaim at the mental design of the black individuals living in these countries.

Without prejudice to scientific and psychological theories, I have been around to know that almost every true remedy or investigation begins from the source, the origin. Since many have argued that the white man is the foundational cause of present-day black mentality, let us streamline and travel back to Africa before the advent of the white man when black was at its peak, untouched, soaked and immersed in the guacamole of its own culture.

The word was with God…

Before 1884, other forms of colonisation during the ancient and middle ages exist. But the most impactful was the modern era between 1884/1887 – 1914. Even before ancient colonisation, there had existed life in Africa and Africa has been claimed, by countless researches, to be the cradle of life. They lived like kings and Lords of their lives. But what innovations, development or progress was achieved? Scholars will always refer to Egypt and hurriedly forget that Alexander the Great subdued and governed Egypt from 332 BC, as such any development not achieved before 332BC in Egypt falls within debatable claims as to who engineered it. I will, therefore, rule out the inventions from 332BC. If I do that, we are left with the first Black Pharaoh, Menes of Egypt, and the invention of papyrus for writing; there were medicines for healing under the scholarship of Imhotep the father of medicines. Most of the inventions ascribed as ‘wonders of the world’ were after the arrival of Alexander by whom the city of Alexandria was named after.

Precolonial African countries thrived in Iron smelting majorly for arts and military activities, rich culture in arts, the internal slave trade and commercial trade developments from borders to borders were the norm. So, was Africa progressing then?

Innovation, development and progress are terms scholars will never agree on the best definition. But they at least agree that the yardstick for checking them include economic, social, political and recently, technological considerations.

We can agree that there was economic, social and political stability in Africa, but nothing gigantic in technology like the invention of planes, the light bulb to power the city, cars instead of horses, et al. Here, the black man was with its ideas, freedom, land, resources, et al, Africa was satisfied with his social, political, and economic progress, but dissatisfied with his technological progress. It was from this lack of technological advancement that Africa wowed when Stanley met Mutesa – ‘The gates of polished reed close behind them and the west was let in’ (David Rubadiri, Stanley Meets Mutesa).

The Word was God…

The resources around the African locale provided an opportunity for technological advancements. But perhaps, Africa lacked the know-how. As at this time, the whites in their geographical location were exploring their environment and education, pushing boundaries and creating a culture of sufficiency, independence, and inventions, et al.

The African man, just like the white man, discovered how to generate light in the dark i.e through friction. But the white man goes beyond to tinker on how to make light permanent. He discovers the bulb and generates a power megacity for all. The black man remained contented with his clay and flickering light. Contentment, as you can see, had existed in the black man’s mentality for ages before the advent of the white man.

Roads. There were several bad roads faced by the black man while making trade travels. The black man only managed them as it were or used its sticks/cutlass to clear the bushes as he travels. Meanwhile, Alexander was using black men to mould libraries, palaces, pathways even around the forbidden sea. It took colonization for African countries to have their roads built for ease of transportation. Short-sightedness, as you can see, as always existed in the black man’s mentality.

Surely, the black man must have realised that animals are not enough for the massive carriage of goods or passengers. What did he do? Deny the need and manage instead of solving the problem. Denial and managing are one of the black man’s greatest mental flaw.

Every country in the world is corrupt. Perhaps, every country has corrupt leaders. Yet, the structure they lay make things work. America, France, Germany, Britain, etc, are corrupt but it is a working system, and no one is screaming corruption when the system is working. Give me 36 corrupt but efficient Governors, and I will give you sustainable power in 1year, as against a 60years failure. So, Africa’s problem is not corrupt leaders per se, it is lack of skills, efficiency and patriotism.

In the face of lack of skills, efficiency and patriotism, a proper structure cannot be set, and lacking structure, the technological advancements we have received caused more harm than good – it has affected the social life, economic life, and political life. African Social Media walls are full of ignorant mindsets; its government offices marked by ineptitude; its companies mostly championed by egoistic ignoramus; its music marked by immorality and escapism; and its use of technology exerted for immediate gratification.

Those black people you see today who have broken the chain of the black mentality, are those who have left the black shores and embraced sophistication in the white man’s land. Some are those who through deep thinking and study, teleported themselves into the white man’s head/experience. They never remain the same. They are the black people we celebrate today; they are the ones who broke free from the black mentality. And they tend to do even better than their white colleagues. Where do you belong?

I will be waiting for your comments below. And if you are interested a zoom meeting group discussion on this, do say hi to the author on Whatsapp – +2348063013630 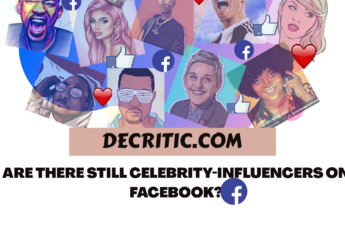 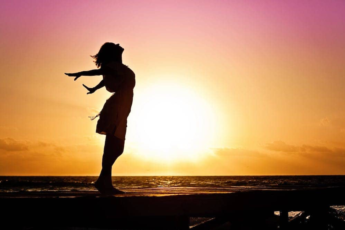 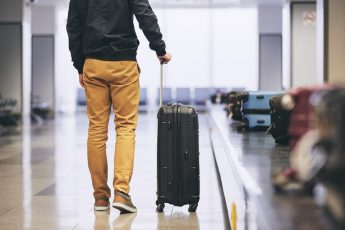