From WEMA’S Tweet to Bianca’s Slap, Some PR Lessons to Learn 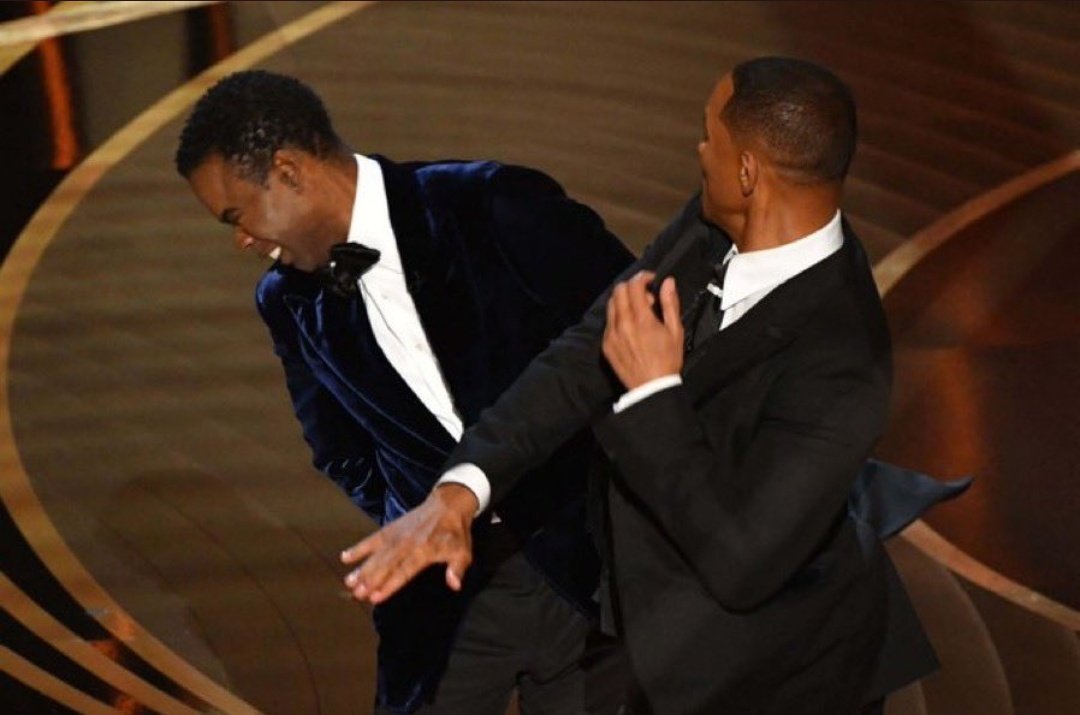 But after the incident which happened on 17th March 2022 during the inauguration of the new governor of Anambra State, the word ‘Bianca’ is now officially being used as an action word (a verb) in our country today. Statements like “I’ll Bianca you if you utter such rubbish” or “she was “Bianca-ed” from left to right”, have become normal vocabulary. The most recent is I will ‘Will slap you’ or ‘Chris shock you’. But there are some PR lessons to learn from it all.

That singular incident brought the ex-beauty queen into the limelight once again after so many years of staying in the shadows and we’ll be using this incident alongside Wema Bank’s controversial #IWD tweet to learn a thing or two about drawing attention to the PR world.

So fasten your seat belts, let’s go for a ride (good thing we don’t need fuel for this). Here are some PR lessons to learn:

If someone had told Wema bank that a single #IWD tweet would garner attention similar to (if not more than) Davido’s tweet using his (Wema) bank account for his birthday collection, they might have had a hard time believing it. But it happened. True the #breakthebias content was received with mixed feelings; some persons took offence by the post ‘cos of the name on the card “Emeka Ibrahim Adekunle“ (probably belonging to the young man who wasn’t smiling at the blurry background):

Others just came to read comments and have a good laugh.

Notice how Wema maximized a memorable day to publicize their brand. They eventually released a follow-up tweet later that day to make clarifications but in the end, we could say they won wouldn’t we? In this world of marketing, go all in ‘cos the least expected tweet, post, content, or that video you think will be useless might blow up more than you think. Yea, some PR lessons to learn.

While Ebele Obiano would have wanted her last day as the first lady of Anambra state to be a memorable one, let’s just say fate granted her request … .but certainly, in the least way, she or anyone could have foreseen.

The  ‘farewell slap’ (as we commonly call it) that Mrs Ebele received that day from Bianca can serve as a warning to brands to be aware and conscious of strategies that might look good on the surface but eventually end up doing you more harm than good….or worse; being hijacked by your fierce competitor. Take this advice from a lady who certainly made sure everything was in place for her outgoing ceremony and just one wrong move was all an ex-beauty queen needed to steal the show. I think the only dudes who were in support of Ebele were the camera operators/videographers ‘cos honestly, I don’t understand how we couldn’t get a clearer shot; they had one job!!

While this might not be so obvious, I’ll break it down for you. In Wema’s case, one tweet accompanied by a visual sent the internet into a frenzy on social media.

For Bianca, one slap stole the show and gained more publicity than the entire swearing-in ceremony.

For you, it might just be a reasonable comment on a post or a kind gesture by your brand to your target audience. Some even go to the extreme of starting something negative to garner attention and then move from there – which we strongly advise against – but nothing is too small in this pond of endless content marketing.

So that’s it folks, hope you learnt a thing or two from the above. If you learnt any other thing and would love to add, feel free to comment below. If you wish to engage us just contact DeCritic.